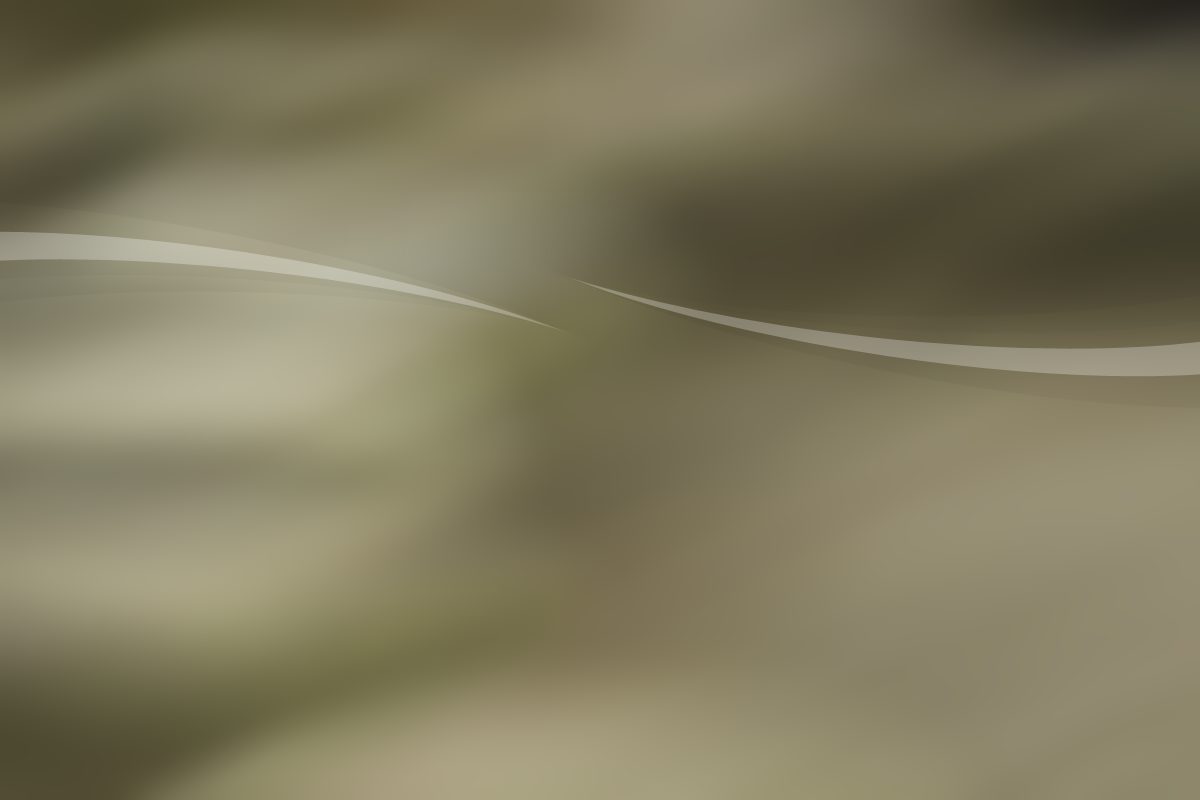 Qualifications as counsellor and psychotherapist

At the moment, I divide my time between my private counselling practice and worldwide consulting work for a German company specialising in issues around workplace safety. I also work for Catalyst Guildford as a supervisor. Previously, I have worked for the NHS in Southampton and for two local GP surgeries.

Ongoing training is an important criteria in maintaining professionalism. In addition to my professional qualifications below, I have attended workshops that teach practical techniques which can help to relax the mind and the body, visualise different behaviour in the future and deal with past traumatic experiences.